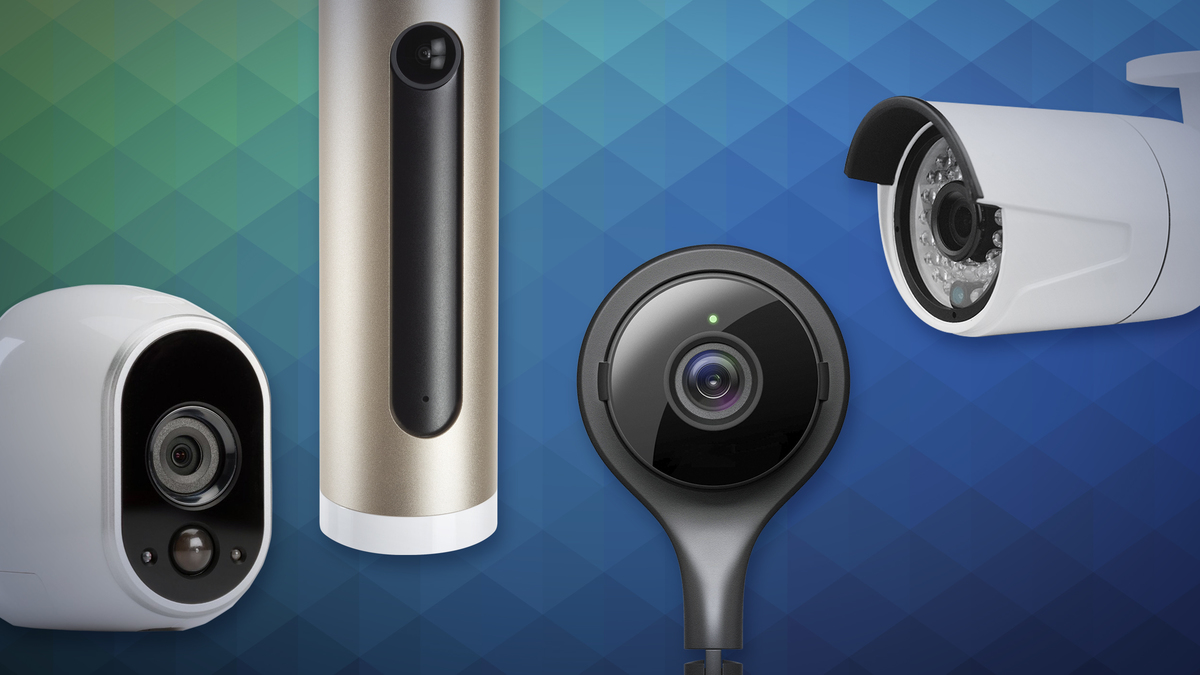 Confused over what surveillance camera you should choose for business?

When it comes to residential & commercial monitoring and vigilance, one of the most regularly utilized and sought after gadgets is camera surveillance, isn’t it?

Well, anything recorded on the camera can be viewed as PROOF of incidents that might occur at the place of establishment.

Working as a deterrent, criminal offenses such as robberies and violations have seen a decline because of the presence of camera surveillance. In fact, in recent times many offenders have been caught red-handed in the act of committing a crime because of surveillance cameras.

However, like every other thing in the world, this too is a double edged sword and carries with it some pros and cons. Let’s examine them, shall we?

Both CCTV and IP frameworks send videos to a specified destination. While most CCTV systems convert the video signal to a format that will be utilized by TVs, VCR’s, or DVR’s, IP cameras operate a tad bit differently. Usually, IP cameras convert video signals into IP packets that are communicated over an information network or internet to a network memory device such as say, a server, NAS, or by storing within the camera.

The IP system offers an extra advantage – That of utilizing network gadgets which may expand the range of IP cameras beyond that of just a CCTV system.

While there are many IP Camera dealers in Chennai and CCTV camera suppliers in Chennai, you should know what type to choose for your business needs – and that’s something only an expert can guide you with.

Why choose an IP Camera over an Analog or CCTV camera?

IP cameras have a better video recording quality as compared to analog cameras, typically shooting between 1 megapixel and 5 megapixels.

That makes for explicit and clear picture quality, particularly contrasting with the more grainy analog film. This means that the analog film’s picture quality is less than 1 megapixel thereby rendering the video quality poor. IP cameras for the most part cover more fields of vision than analog cameras.

IP cameras likewise have extra highlights that analog cameras don’t offer, for example, video analytics. Here, there is an option for mobile notification and programmed recording if there is a movement inside the camera’s field of vision. This is especially helpful for times when your business premises are shuttered or closed for the day and you need to know whether somebody is moving around inside the premises.

With IP cameras, you can design the framework to signal occasions this way and send notifications legitimately to your cell phone, alongside creating a recorded film of the occasion. A few systems likewise offer an immediate, one-contact association with local law enforcement agencies.

IP cameras are viable with network video recorders (NVRs), which offer a few more advantages over the old digital video recorders (DVRs) . Additionally, NVRs record great quality videos and take into consideration frameworks that can be scaled up substantially and more effectively than with DVRs.

There are several IP camera dealers in Chennai who sell NVRs with IP cameras for purchase.

IP cameras can be associated with what is known as a “Power over Ethernet” (PoE) switch, which both sends information from the camera and gives capacity to it.

Analog cameras, then again, require a change to run the signal from the camera and a separate power source, which means a more mind boggling arrangement and more wires. PoE switches are, for the most part, viewed as a safer method to communicate information and most dealers in Chennai sell them with IP cameras.

While IP cameras are generally more costly than their analog counterparts, the all out expense of a full IP framework in general is marginally lower than that of a similar simple framework. Since IP cameras have a more extensive field of vision they can work with less cameras than the analog framework.

Chennai being a cosmopolitan city is always prone to crime and burglary, looting, arson, assault and larceny are the potential risks that come with it. We must therefore find a foolproof way to safeguard ourselves and our businesses.

It’s important to note that any type of camera surveillance is a form of material witness to a crime and helps the police to identify the suspects.

Be it in a residential area or a business premise, camera surveillance is no longer a nice-to-have but a must-have. It’s best therefore, to determine the type of surveillance you need, choose the best among the dealers and suppliers and immediately get them to installing the systems at your premises!

Now, if you’ve been contemplating getting one setup for your residential society or business premises, do consult the most experienced IP Camera dealers and CCTV installation companies in Chennai – they’ll certainly offer a solution that fits your needs. 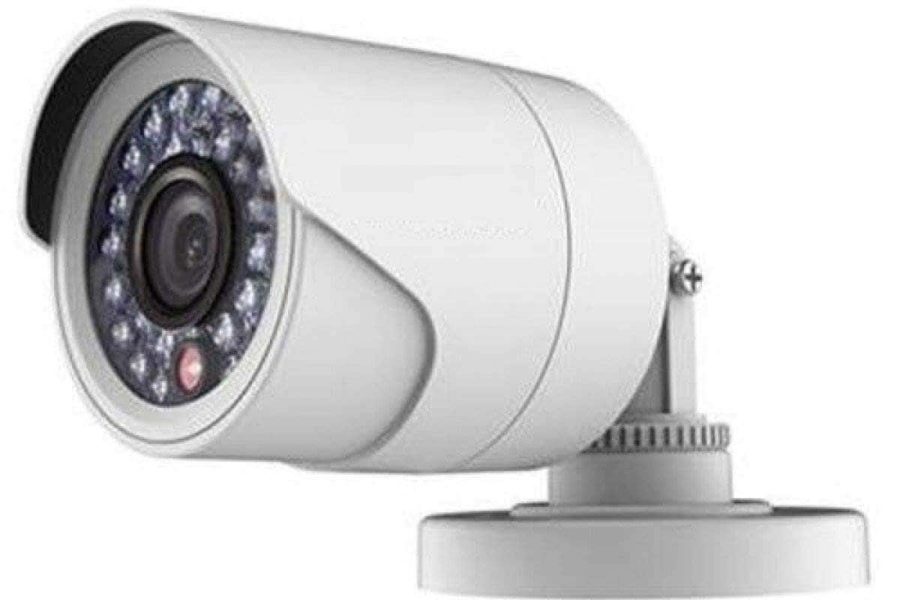 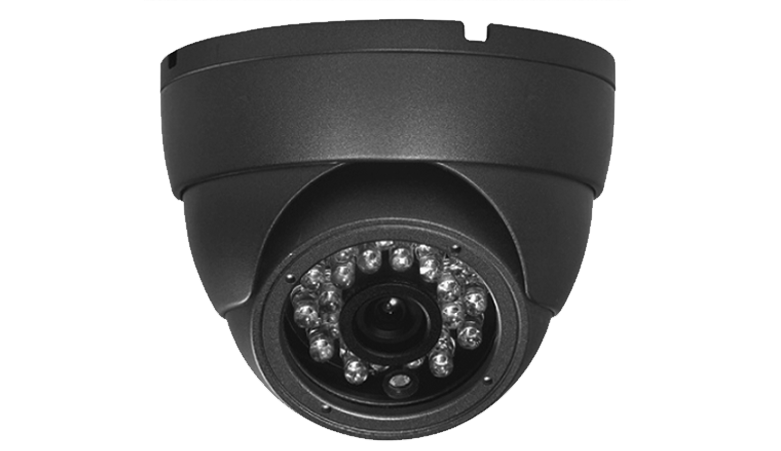 Things to know before buying a night vision security camera